Oh, Hiya! I’m back with another renovation post today, but excitingly from a slightly different perspective – It’s my first before and after! I thought seeing as I’ve had a whole load of questions about them, I’d give you a lil rundown of how we went about choosing our wardrobes, including the before, the during and the after, hope you enjoy!

The bedroom alcoves originally already had wardrobes in them so it was a case of either doing up the old or completely ripping them out and starting again. It was a space I knew I wanted to get *just right* as although neither Sean or I have a huge amount of clothes; I’ve always had a dream of having an uber organised space where we could keep everything in one place.

After weighing up all the options, we decided it would be better in the long run to start over… We were lucky enough that some very good timing meant Anna had just posted about having her wardrobes made by Caleb from Oak & Almond Carpentry, and after some Instagram stalking we dropped him a message and came up with a plan! 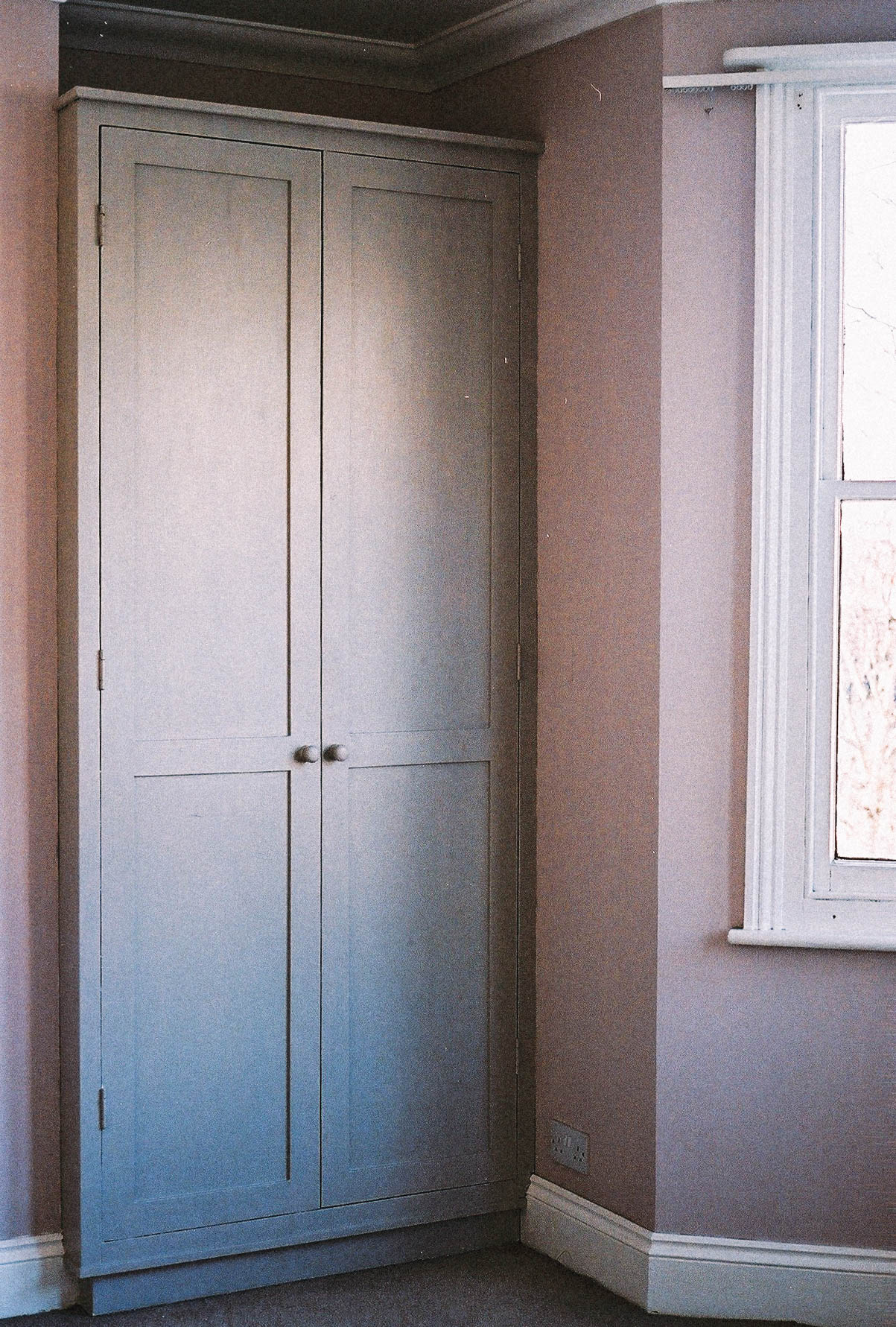 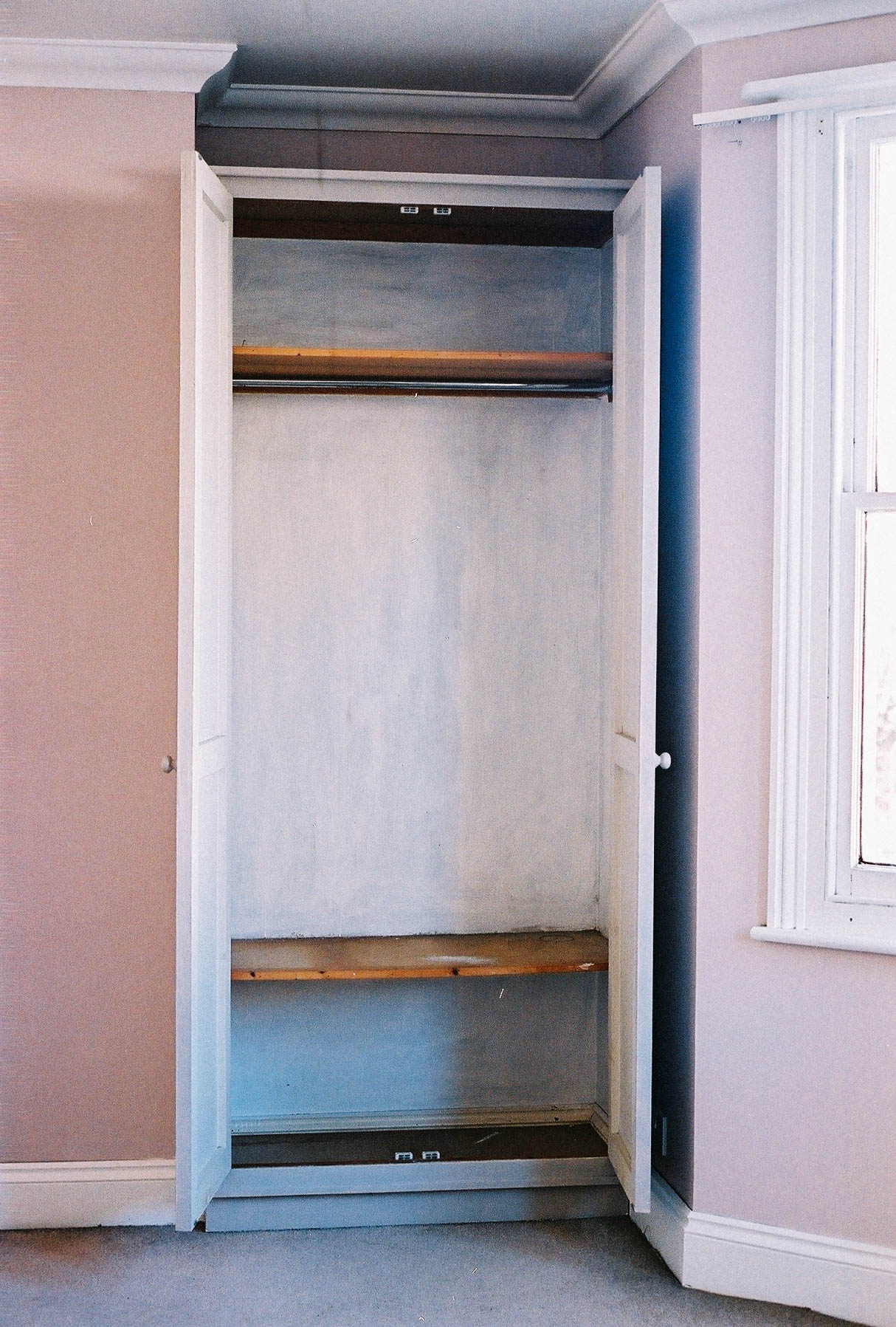 The plan was to create something super functional. Somewhere we could fit (almost!) everything in one place, with no squeezing or squashing. There were decisions of long hang or short hang, how many drawers we needed, how high they were going to sit etc etc. Caleb was incredibly helpful, drawing us up visual plans of different options so we could understand how they were going to look, whilst we decided on what we wanted to go where.

We both decided on the same layout – A short hang area with shelves above and beside, and then three very deep, wide drawers below. I also have a long hang cupboard at the other side of the bedroom so all dresses etc hang there, whilst all of Sean’s clothes fit perfectly in the short hang alone! 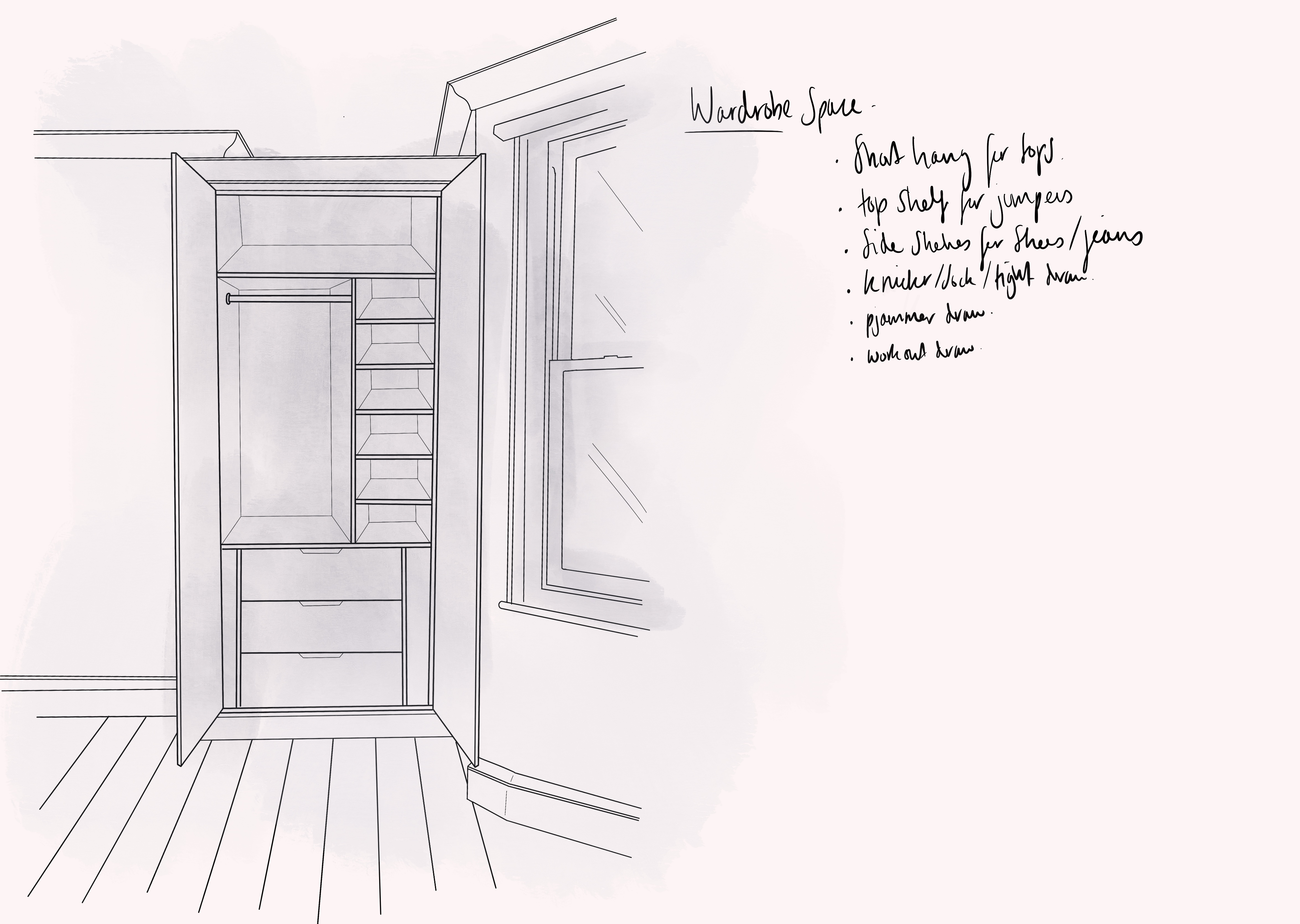 We found deciding on the colours more tricky than I initially thought… I was anxious to go with an all dark look and was worried the dark woodwork plus the dark alcoves might be a little *too much*… But, after all the Pinterest stalking, and with a huge amount of inspo from the lovely Alex from The Frugality, we decided to go for it and am so happy we did! I absolutely love the look, love that we went for dark inside too and actually, I think it makes the room feel even cosier. 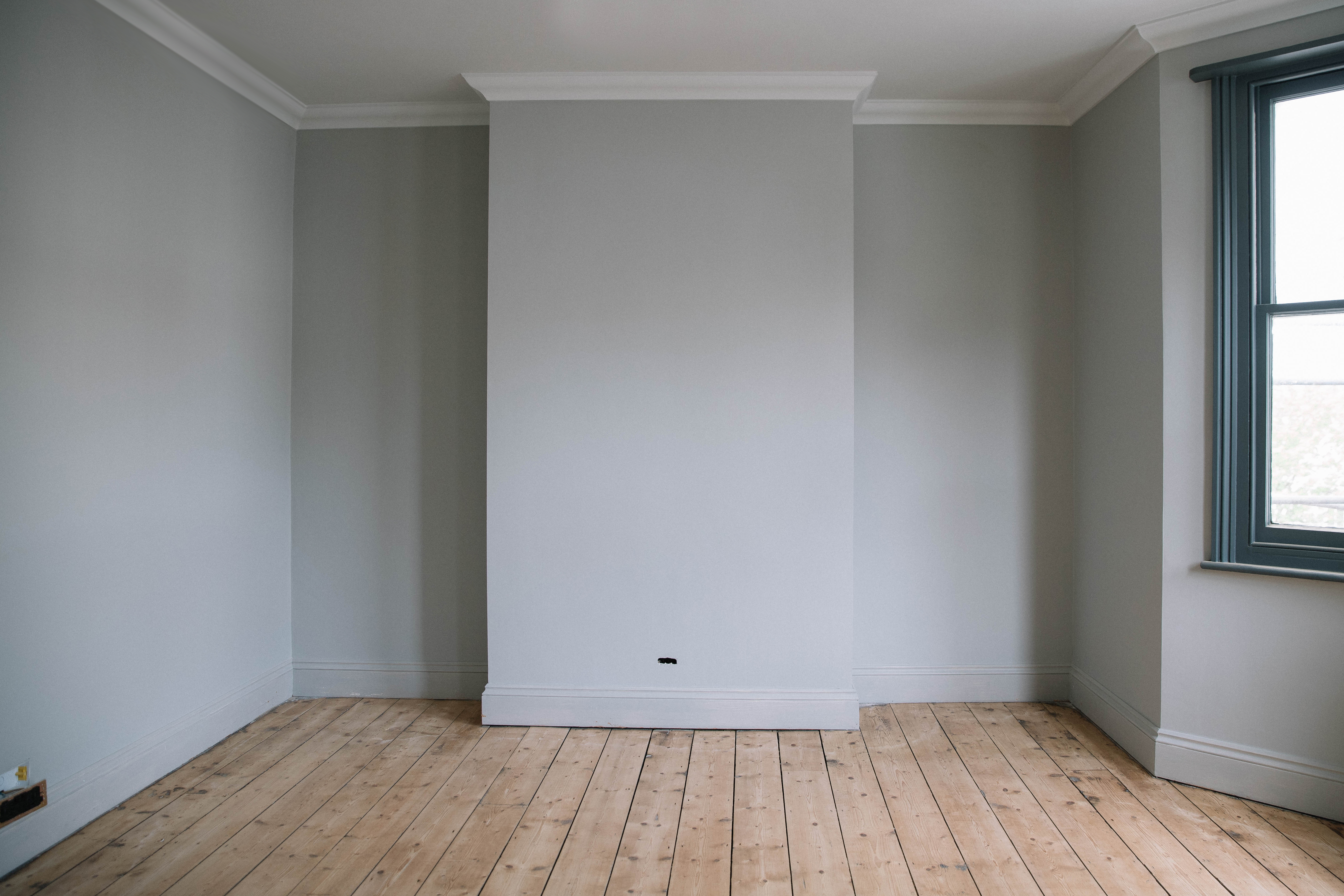 And voila! Here’s the finished look! We’re so so happy with them. I’ve not quite deiced on how I’m going to use the space entirely yet but having a draw just for my pj’s instead of them shoving them in a box under my bed has been the absolute dream… Everything fits just as we’d planned it to, and has made the bedroom feel super organised – hurrah! 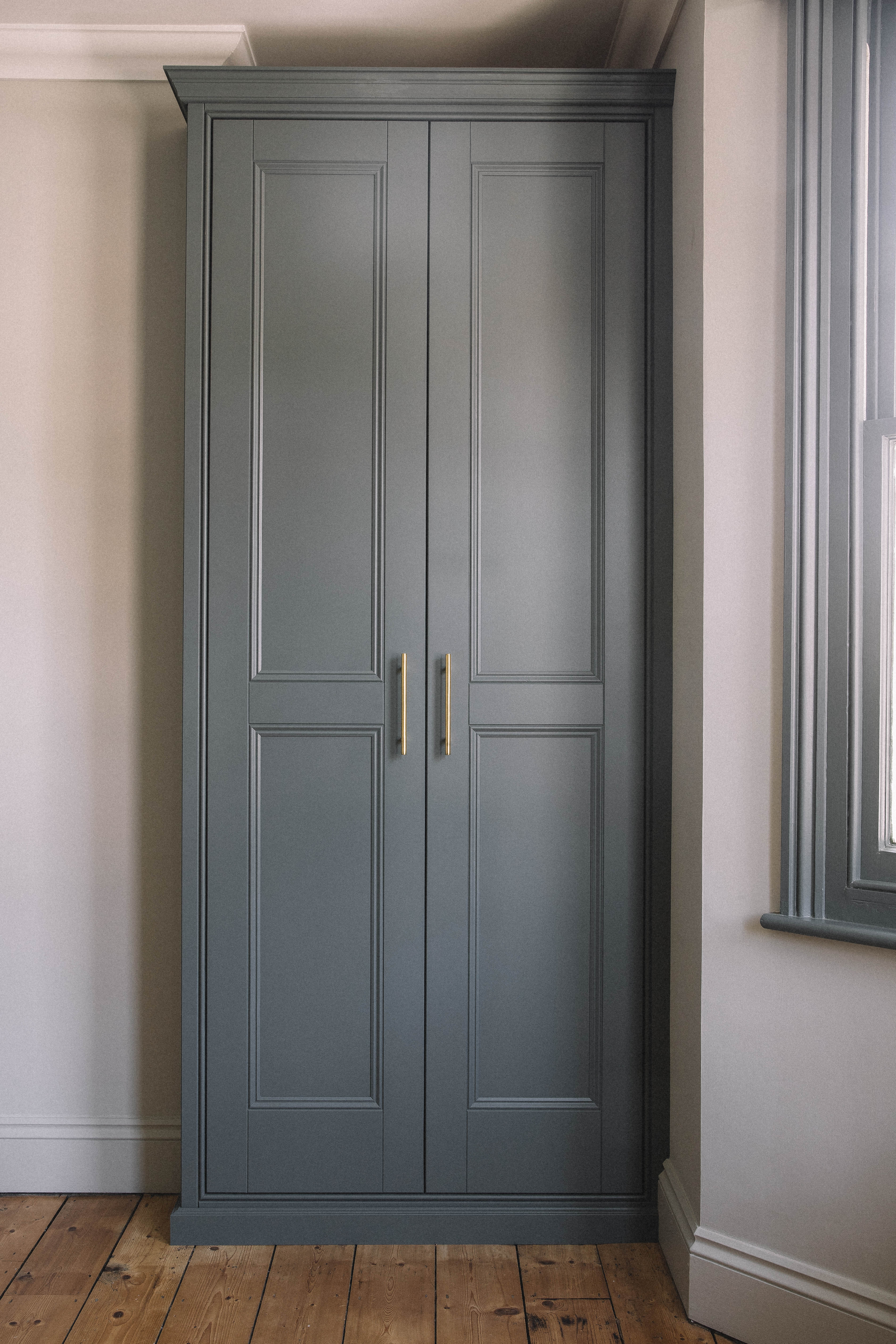 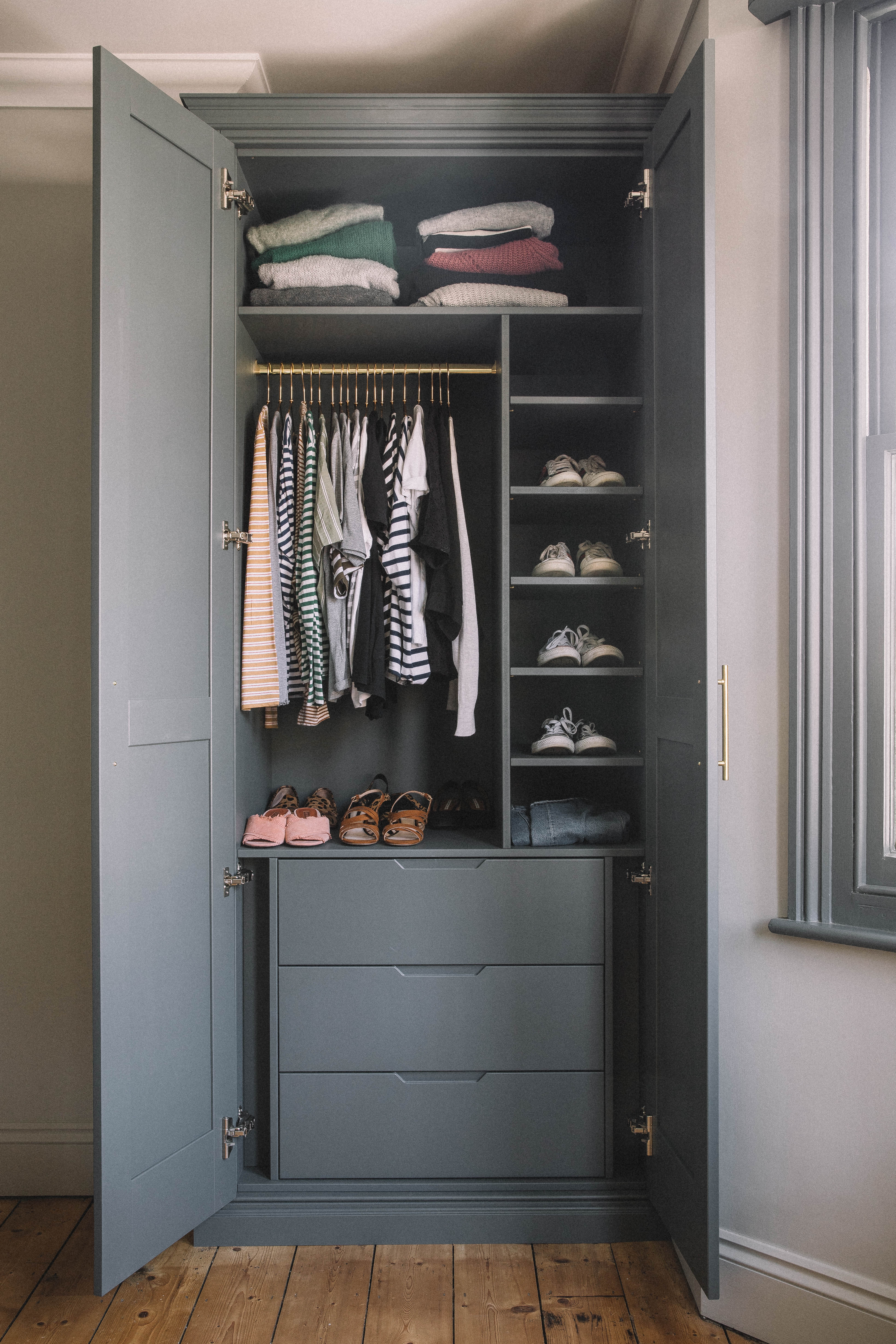 Also, just wanted to add that there are so many options for this kind of look and going directly with a carpenter is just one of them! Ikea do a fab range called PAX, Made.com also have lots of customizable options and John Lewis have some great floor to ceiling pieces too! Would love to hear about how you organise your space! 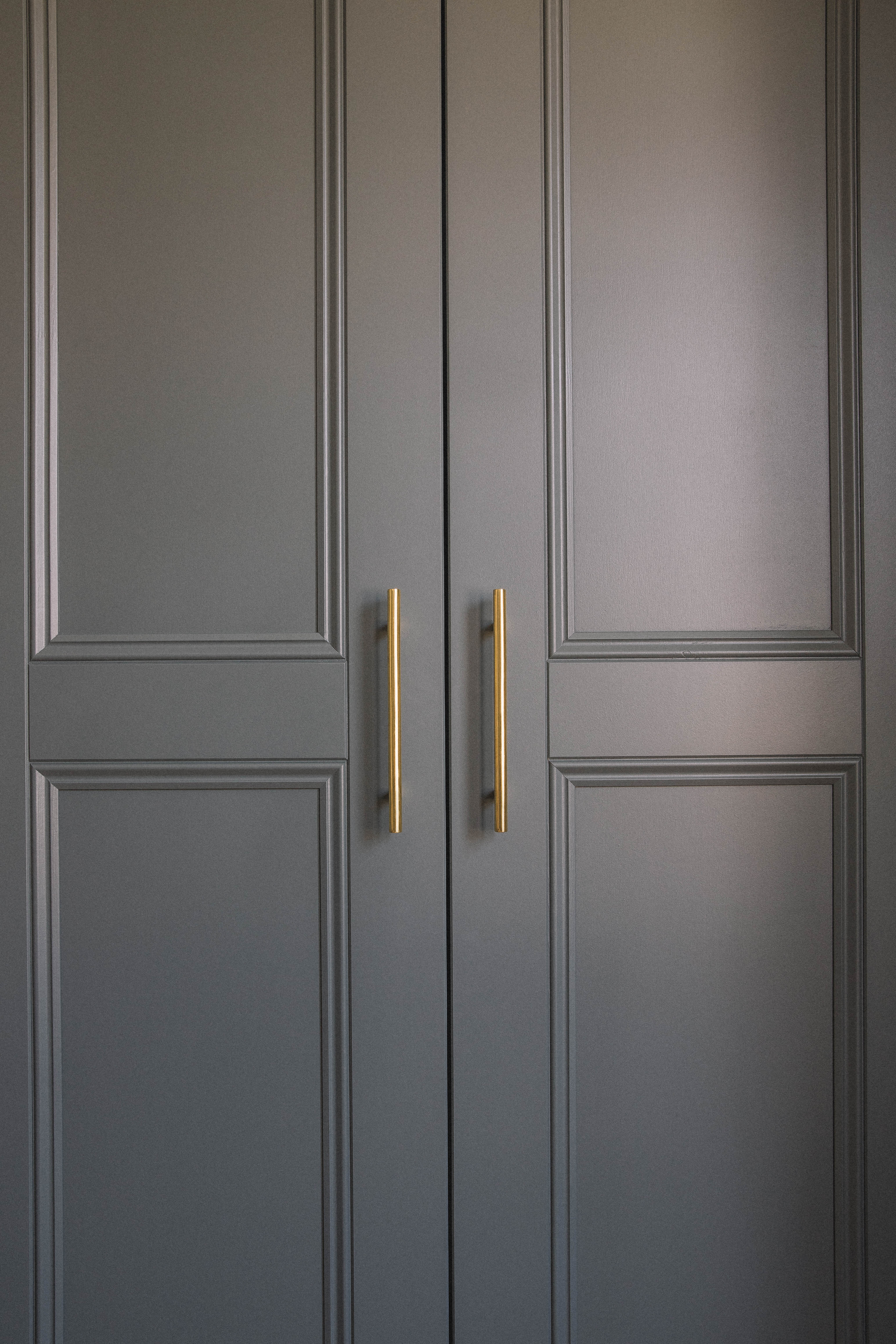 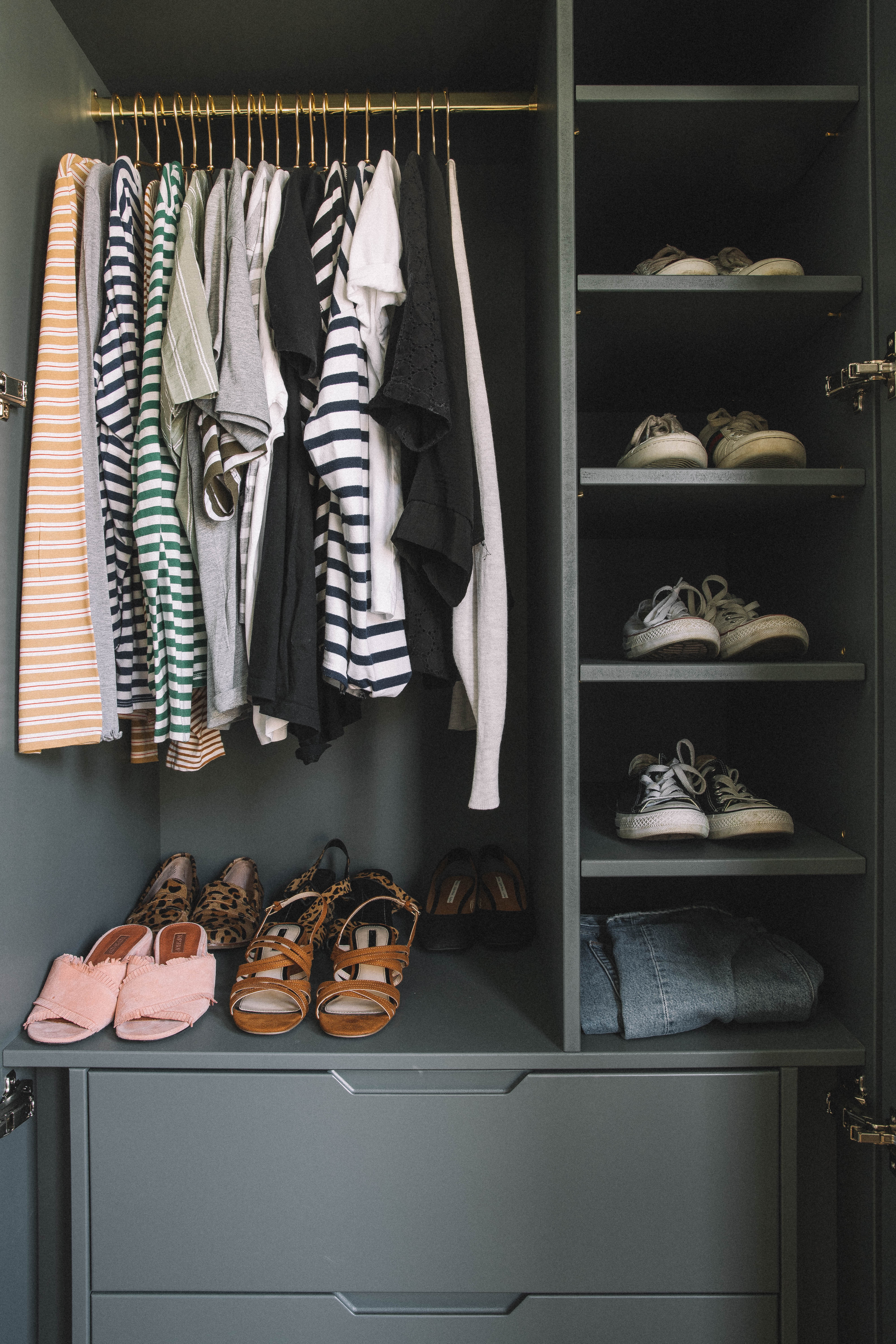 The House Diaries – Week One.

Hiya! So, you might have seen that I’ve started a weekly ‘House Diaries’ update every Monday on Insta Stories! It’s a re-cap of the week, including all that’s been going on with the house… the good, the bad and the stressful! Alongside all of the images, I’ll be rambling on about what’s changed, how things…

END_OF_DOCUMENT_TOKEN_TO_BE_REPLACED

The Garden Before & After 🌿

Throughout our renovation process, the garden was one of, if not the most asked about spaces… It was without a doubt towards the bottom of our priority list, but once we had started to clear it out a little, found ourselves not being able to stop… As one day I imagine we will re-design the…