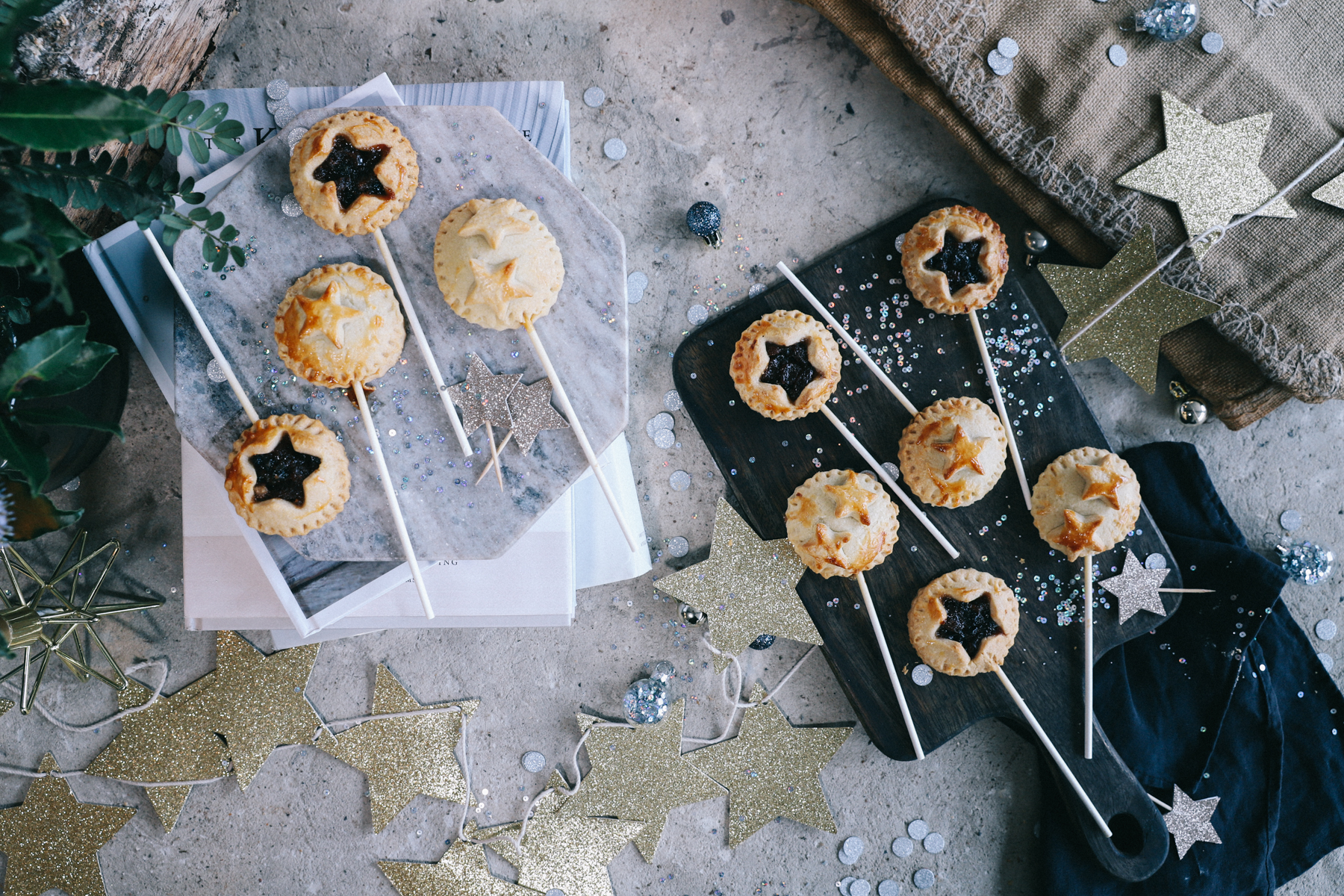 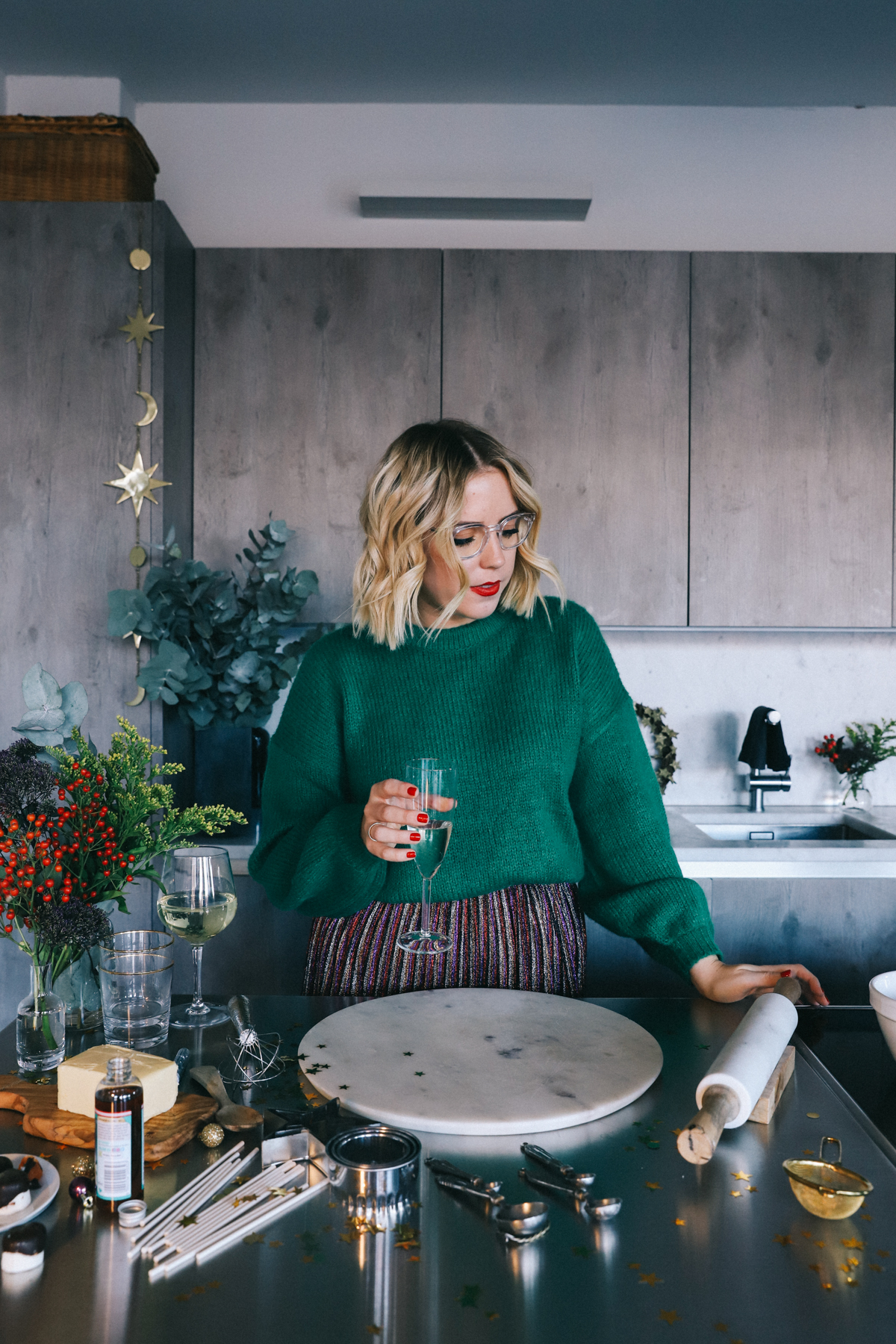 I mean obviouslyyyy I had to start things off with a mince pie recipe. Mince pies = Christmas & Christmas = mince pies, so it was the only right thing to do really… I spotted these pops on Pinterest a little while back and knew I had to give them a go. Now dw, I’m not gonna ramble on for too long, but I did just wanna say they were SO easy to make, don’t worry about them falling off of the sticks or being too heavy. Mine worked really well and didn’t crumble or break. I was worried that they were going to be a bit of a Pinterest fail but was pleasantly surprised at just how easy they were to make, put together and well, obviously, eat!

I’ve attached a recipe card below that you can use, print and keep to use throughout December! Hope you love them as much as I do! 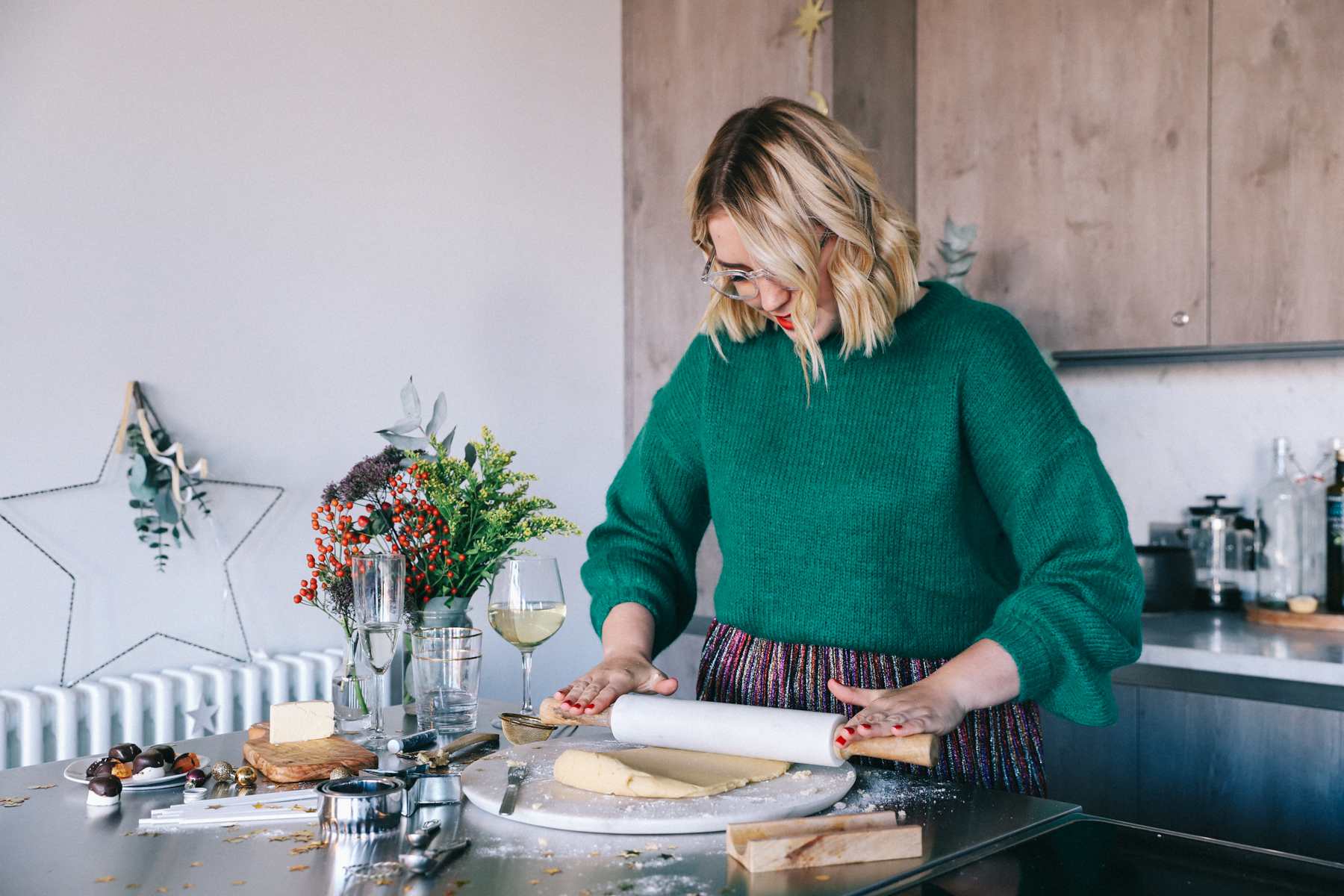 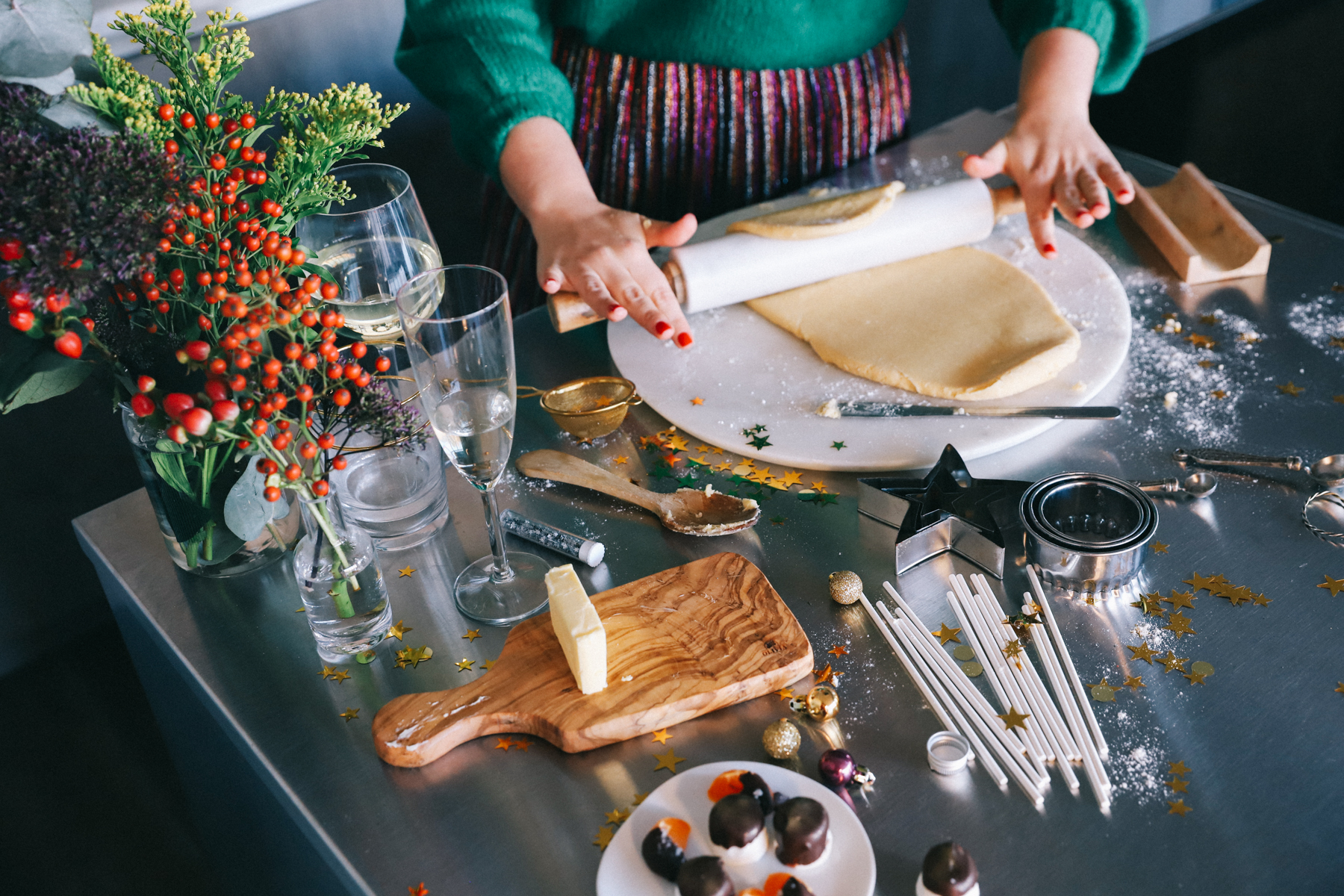 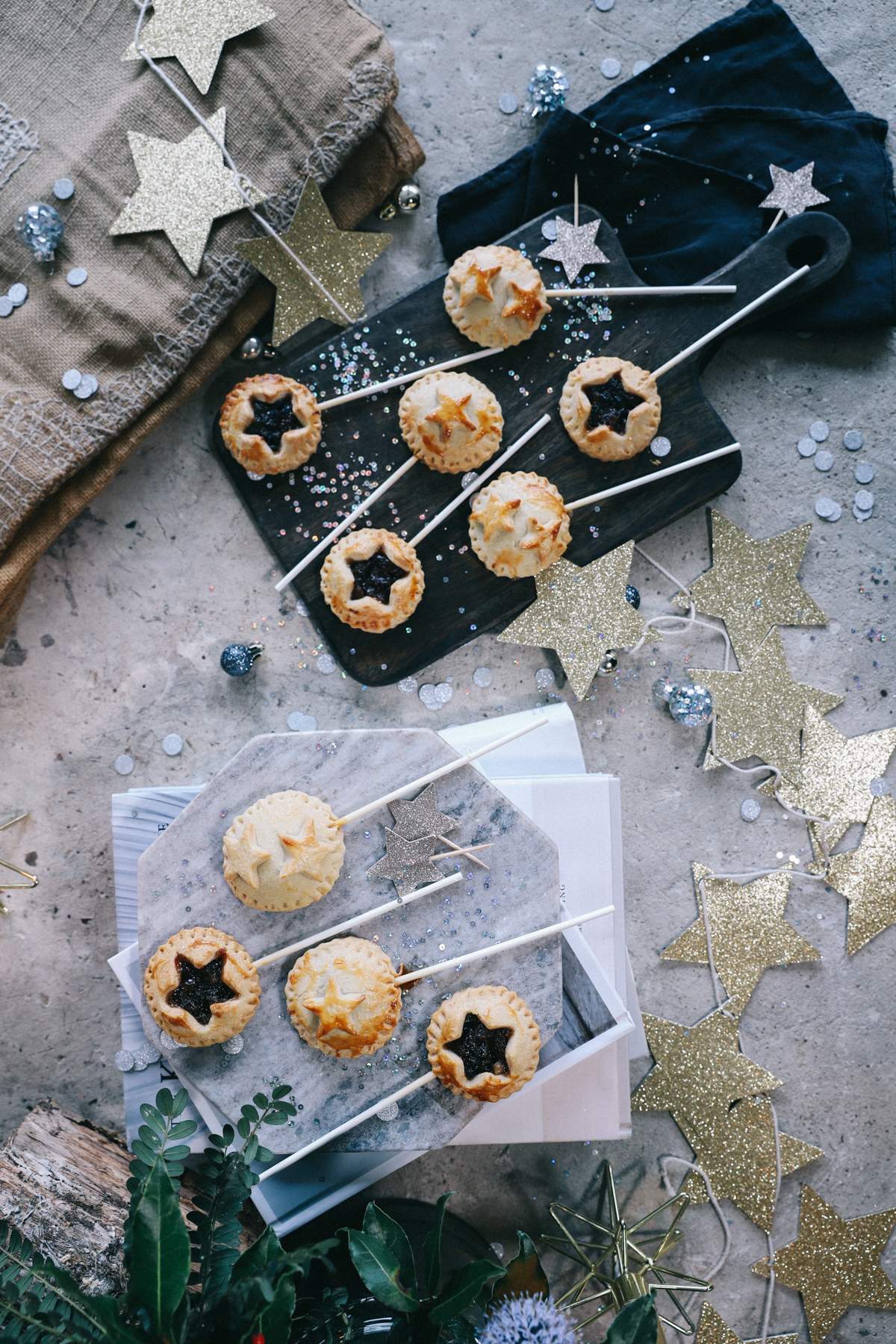 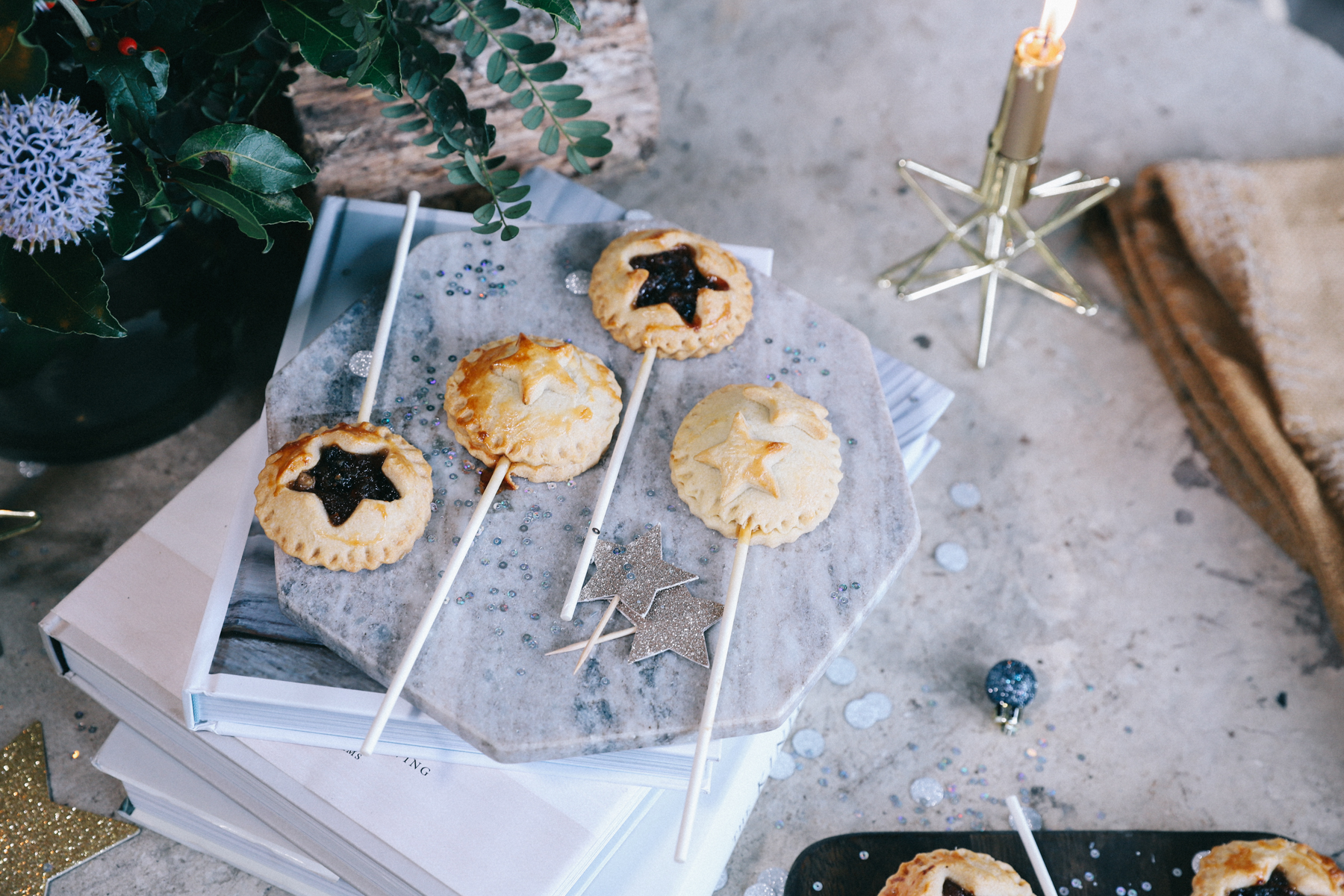 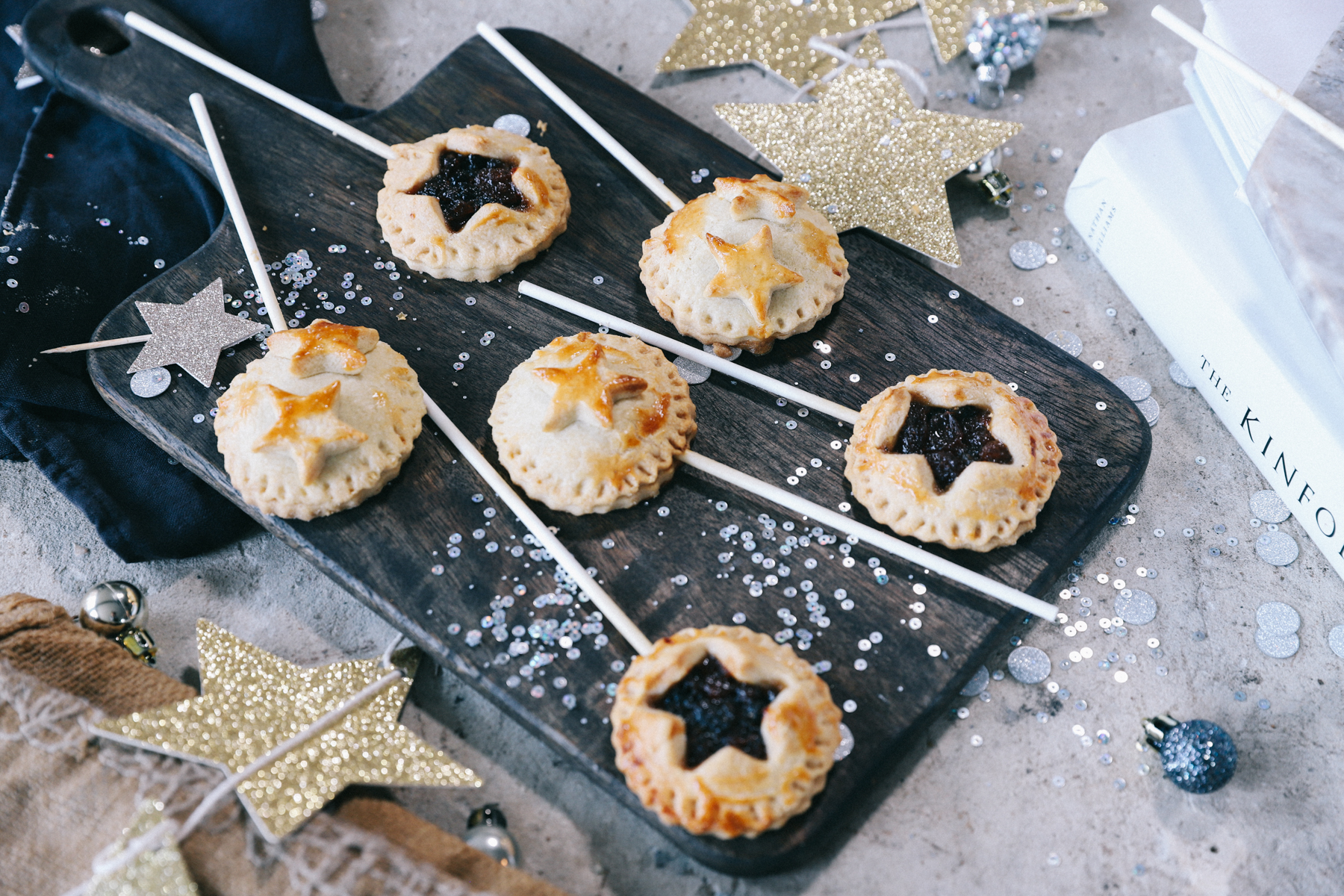 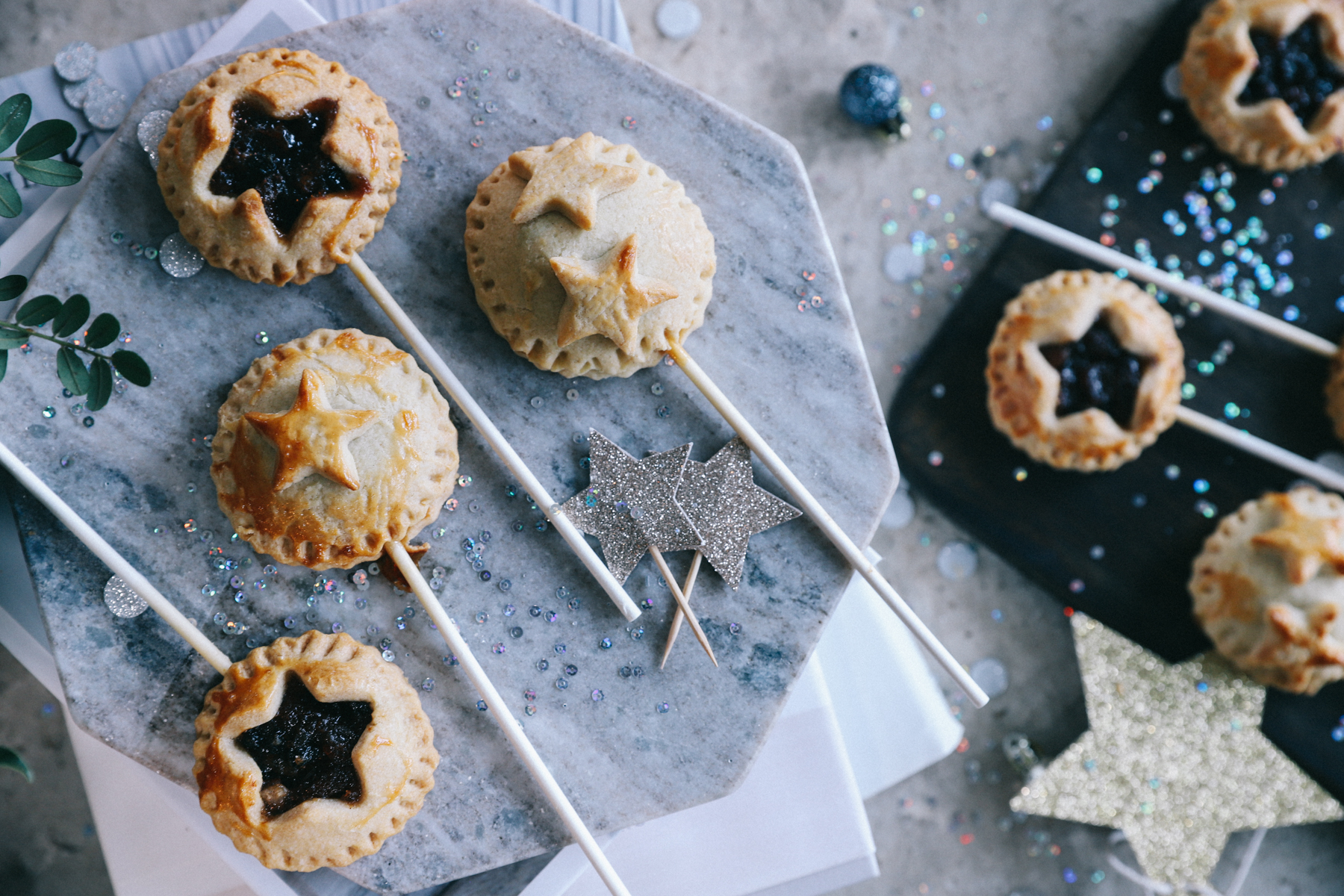 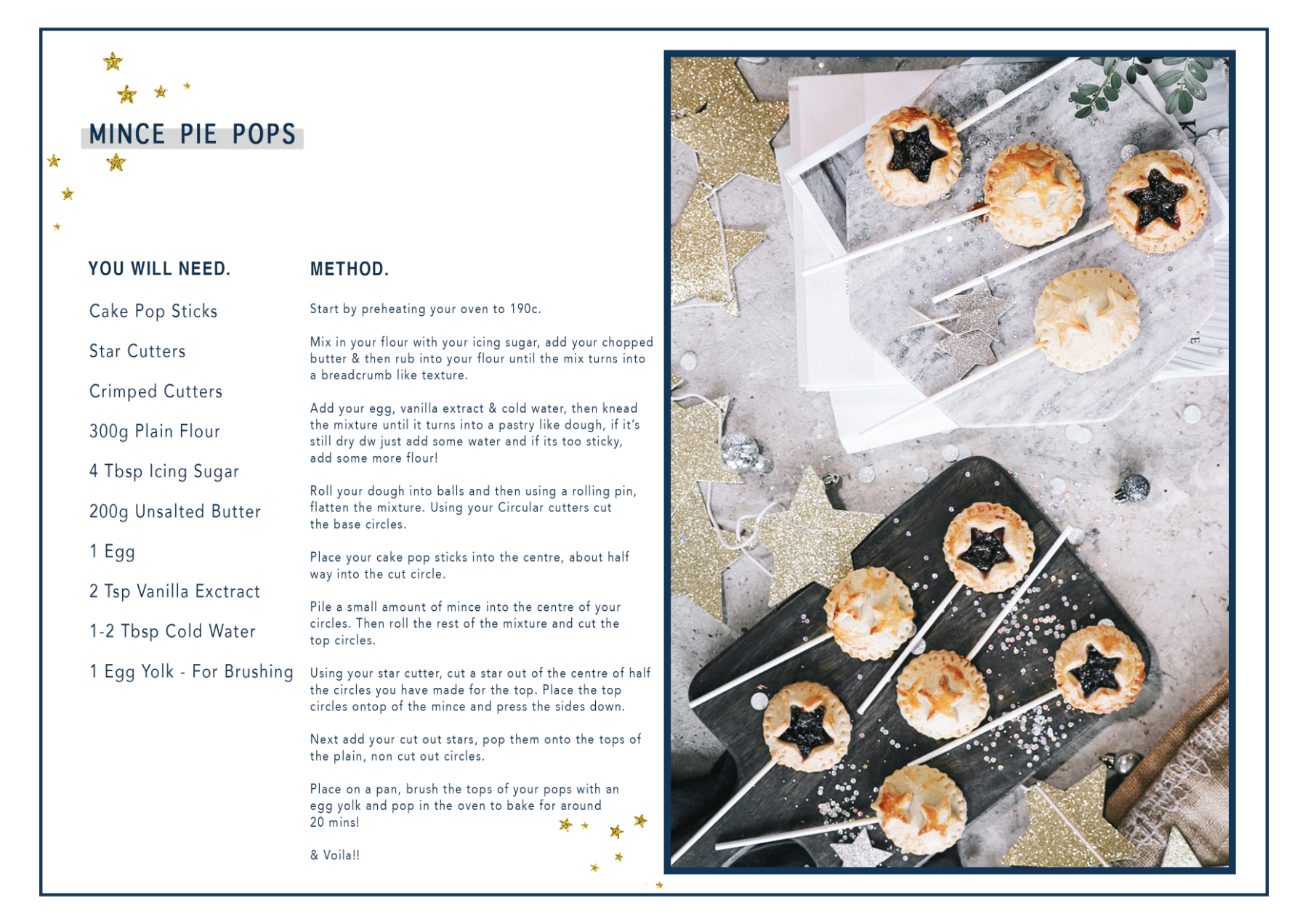 How To Host: The Perfect Pancake Brunch || AD

OH HELLO pancake day (!!) you’ve come around awfully quickly haven’t you…! Now, there are three reasons why I’m Pancake Day obsessed… One, the food, obvs, it’s one of those days when you go ~all out~, I’m talking one stack, five stacks, all the fruit, chocolate and sweet sweet honey you want, there is no…

END_OF_DOCUMENT_TOKEN_TO_BE_REPLACED

Back with another Christmassy food post today! This time we’re making three super easy canapes – the kind you can put together in minutes for those last minutes guests, the parties you wanna add some snazziness too, or, well, just because! These are three of our favourites that I know we will be making over…